Dr. Yoon is a national and international expert in the treatment of patients with sarcomas and other soft tissue tumors, gastric (stomach) and gastroesophageal cancers, gastrointestinal stromal tumors (GISTs), and melanoma. He also has over 18 years of experience in the treatment of other gastrointestinal and abdominal tumors, hepatobiliary tumors, neuroendocrine/adrenal tumors, lymphomas, and spleen tumors. He has been the principal investigator of several clinical trials examining novel treatment strategies and given numerous invited national and international lectures in relation to these cancers. Several of these trials have investigated the treatment of sarcomas, especially abdominal/retroperitoneal sarcomas, with advanced radiation techniques such as proton beam radiation and aggressive surgical resection to minimize local recurrence.

Read More About These Treatments: https://columbiasurgery.org/conditions-and-treatments/retroperitoneal-sarcomas-and-pelvic-sarcomas

Dr. Yoon was an early advocate for minimally invasive robotic surgery and has performed over 300 robotic procedures including robotic gastrectomies (stomach removal). He has one of the world’s largest experiences in performing prophylactic total gastrectomies for patients with hereditary diffuse gastric cancer (HDGC syndrome) secondary to germline CDH1 mutation. He pioneered a technique for connection of the small bowel to the esophagus after total gastrectomy that is used by former surgical trainees and colleagues throughout the country due to its extremely low leakage rate.

Dr. Yoon’s main research interests are in cancer stem cells and targeted biological agents in combination with chemotherapy and radiation therapy. His laboratory has been funded by the National Institutes of Health/National Cancer Institute for 18 years and strives to translate new research discoveries into the clinic. Dr. Yoon is also part of multi-institution research groups funded by Stand Up To Cancer and the DeGregorio Family Foundation to discover early diagnostics and new therapies for gastric cancer. His clinical and research efforts have led to over 150 original research articles, book chapters, and reviews.

For a complete list of publications, please visit NCBI. 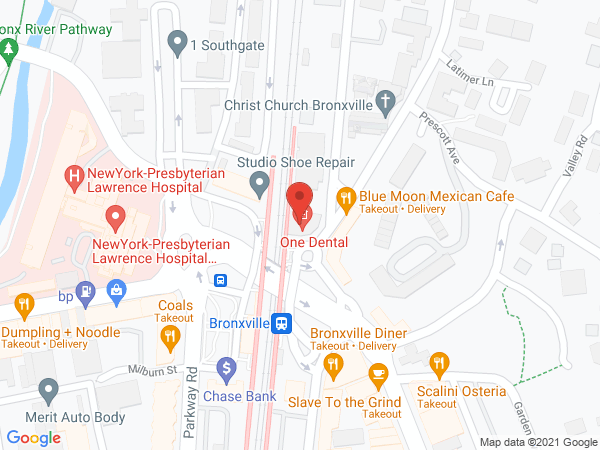 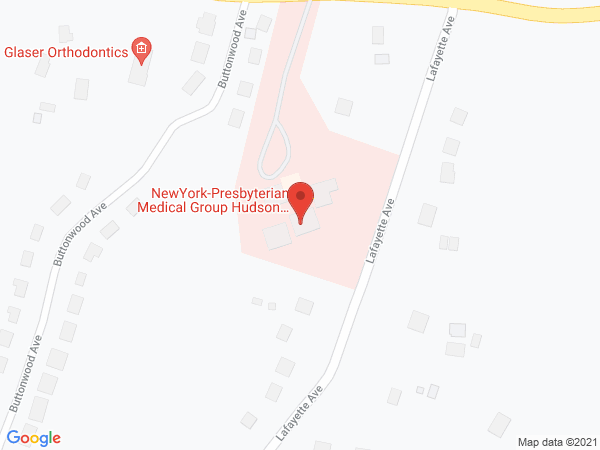 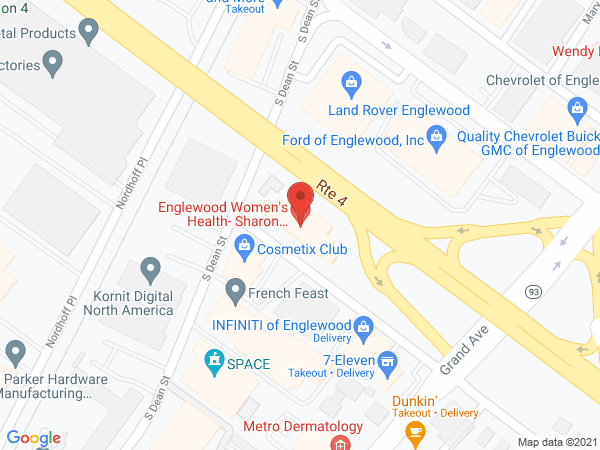