Dr. Ana Berlin is a dually-trained general surgeon and palliative care physician who thrives on the diagnostic, therapeutic, and ethical dilemmas that so commonly accompany urgent, emergent, and high-stakes surgical problems. Her interest in prognostication, communication, and decision-making in the surgical setting has driven her to forge a unique path at the intersection of surgery and palliative care. Throughout her career, she has worked to promote the incorporation of ethics, professionalism, and palliative care into surgical education and practice. Her research on surgical outcomes, palliative care utilization, and communication in surgical decision making has helped define triggers to aid in the identification of vulnerable patients for whom early concurrent palliative care is most appropriate, and to guide the development and evaluation of tools that help patients, families, and surgeons navigate difficult treatment decisions and formulate goal-concordant care plans. Dr. Berlin’s interest in pursuing systems-based approaches to promoting cultural change and quality improvement in health care has shaped her efforts to develop curricular interventions and clinical pathways to help surgeons provide compassionate, patient-centered care that minimizes the hazards and maximizes the value of surgical treatment. 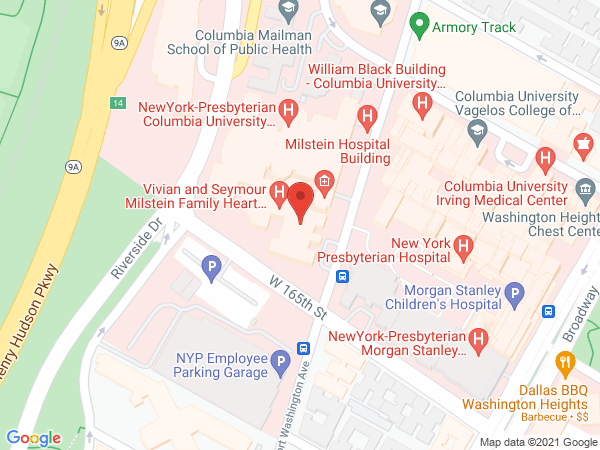 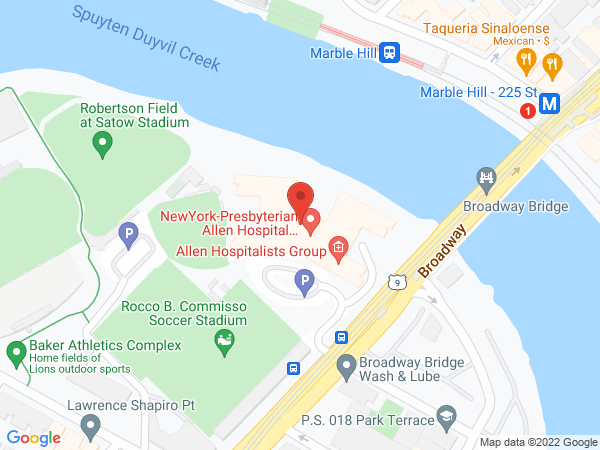 Research and Internship Grants from President Harold T. Shapiro’s Fund, The Round Table Fund, and the Department of Molecular Biology
Princeton University
May 1999