Cheng-Chia Wu, M.D., Ph.D. is a Tenure Track Assistant Professor of Radiation Oncology at New York-Presbyterian/Columbia University Medical Center. His clinical interest is in pediatric oncology and brain tumors and his laboratory is dedicated to investigating novel treatment approaches to improve patient care.

During his training, Dr. Wu was awarded the prestigious American Society for Radiation Oncology (ASTRO) Seed Grant for his novel research studying the role of focused ultrasound (FUS) in opening the blood brain barrier, in the setting of radiation and immunotherapy. In 2018 he was awarded the Radiological Society of North America (RSNA) Roentgen Resident/Fellow Research Award for his work. In addition, Dr. Wu is trained in Gamma Knife Stereotactic Radiosurgery, stereotactic radiosurgery, stereotactic body radiotherapy, intensity modulated radiotherapy, and total body irradiation. Besides his clinical duties, Dr. Wu is a principal investigator of a translational research laboratory in the Center for Radiological Research (CRR). His research interest is translating the usage of focused ultrasound technology for both pediatric and adult brain tumors. Dr. Wu has published over forty scientific articles, written multiple book chapters, and served as a reviewer for multiple journals.

Dr. Wu works closely with the pediatric oncology group at Morgan Stanley Children's Hospital and the medical/surgical oncology groups at New York-Presbyterian/Columbia University Medical Center to bring the best multidisciplinary care to his patients. He is dedicated to resident education and mentoring scientists, medical students, and residents. He is fluent in both English and Mandarin.

An abridged copy of his CV is attached below. His full CV and NIH Biosketch is available upon request. 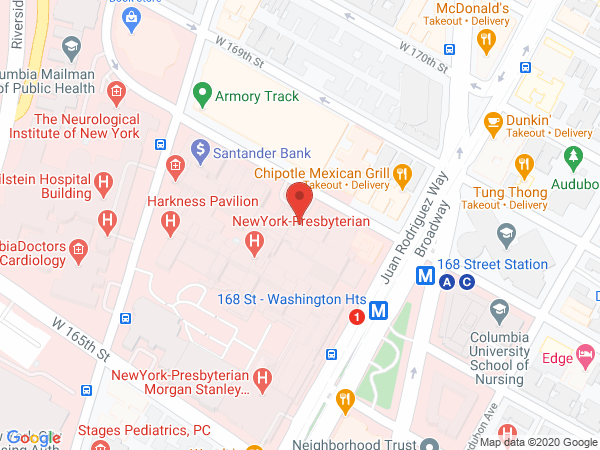 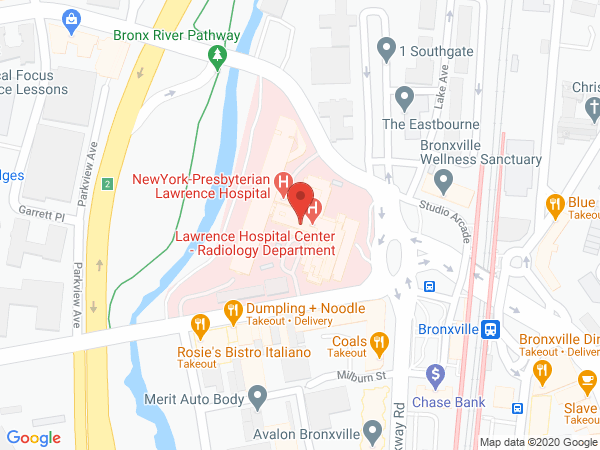